The flagship of Wolfgang Puck’s fine dining restaurant empire, Spago maintains a cutting-edge role as a creative culinary force. The original Spago opened in 1982 in West Hollywood and relocated to Beverly Hills in 1997 and spawned three siblings, Las Vegas, Maui and Beaver Creek. Each has its own distinctive design and inspired cuisine influenced by the environments in which each restaurant is located. The imaginative, seasonal menus American cuisine with global accents. The menu features Spago’s classics and new signature dishes using premier produce, fish and meats. The setting is sophisticated, warm and inviting. 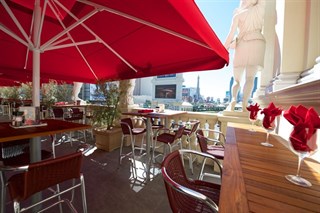 Located at The Forum Shops at Caesars Palace. 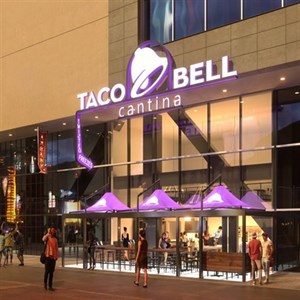 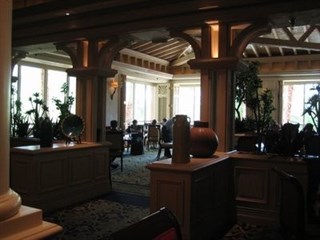