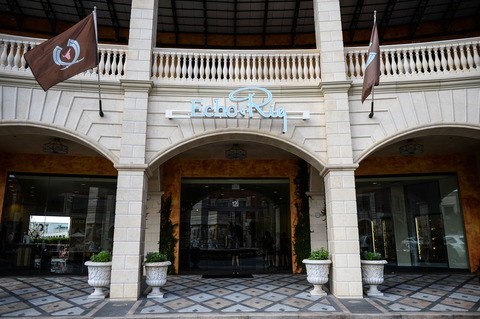 How do you take a classic staple of American dining, the steakhouse, and break down the traditional thinking to create something entirely new and exciting? That was the question that acclaimed chef and restaurateur Sam Marvin (creator of the much-celebrated Los Angeles restaurant Bottega Louie) posed when he decided the time was right to reinvent what has long been the trademarks of the steakhouse genre – masculine vibe, dark rooms, fancy waiters, slabs of oversized beef and overly expensive pricing. The answer became Echo & Rig Butcher and Steakhouse, just opened at the charming Tivoli Village just off of Summerlin Parkway; 15 minutes from the famed Las Vegas Strip. At Echo & Rig, Marvin introduces a pioneering new concept which will transform the long-held theories behind the steakhouse formula while simultaneously reintroducing the neighborhood butcher shop. The Echo & Rig Butcher Shop is a stunning homage to meat featuring one of the most acclaimed butchers in the country, a large open glass meat locker, vertical displays and an exhibition/demonstration area. Echo & Rig is adding even more to its fabulous repertoire (yes! It is possible) with our Happiest Hours. The Happiest Hours will be at the Echo & Rig Bar 3:00 p.m. to 6:00 p.m. everyday and 10:00 p.m. to 1:00 a.m., except Sundays. Grab a seat and partake in one-of-a-kind drinks!

Other near Echo & Rig 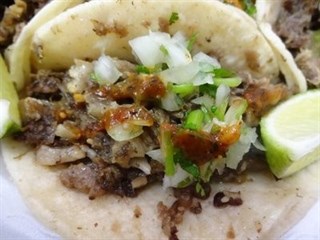 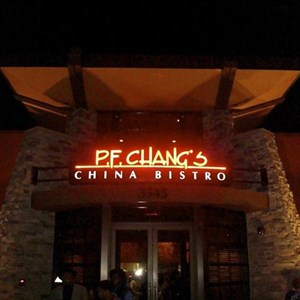 P.F. Chang's at The District

Join us for Happy Hour Mon-Fri from 3pm to 6pm for beer, wine, sake and well drink specials along with a discounted appetizer and sushi menu

Garden grill is open Saturday 9am to 2pm