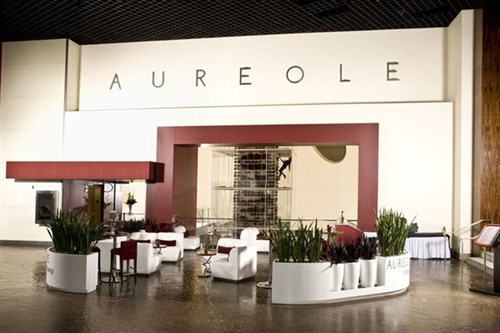 Charlie Palmer's renowned New York Aureole enjoys a reputation as one of the finest restaurants in the United States. Palmer opened Aureole at Mandalay Bay in 1999, featuring seasonal dishes that include artisan dry-aged beef and fresh seafood. Designed by pre-eminent restaurant designer Adam Tihany, Aureole's visual trademark is a four-story wine tower with its very own Wine Angel Stewards, who gracefully ascend the tower to retrieve bottles. Guests can search the 3,200 bottle touch-screen wine list, which includes a 1961 bottle of Chateau Petrus valued at $4,500.

Other near Aureole at Mandalay Bay 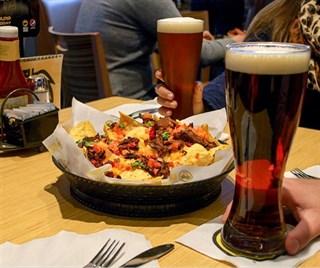 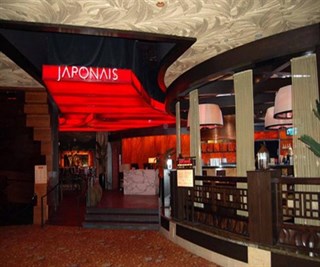 East meets West at Japonais. The menu of classic Japanese cuisine with an American twist earned it a spot as one of the top 66 restaurants i... 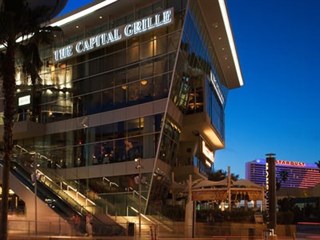 From our critically-acclaimed dry-aged steaks to our award-winning wines, you can easily immerse yourself in the elegant, club-like atmosphe...