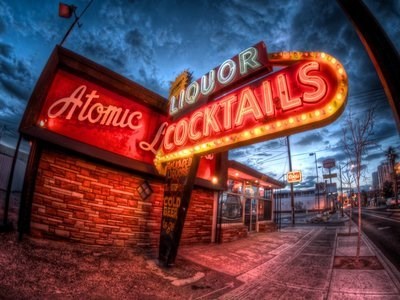 Atomic Liquors is the oldest freestanding bar in Las Vegas, obtaining the #7 liquor license in the city (the six prior being all casinos). Originally founded by Joe & Stella Sobchik in 1952, it was named for a time when customers watched atomic blasts from the roof. Like much of old time Vegas, Atomic has showbiz in its veins - The Rat Pack and the Smothers Brothers drank here after their nightly shows, and Barbra Streisand even had her own seat which has been restored and is on display. History, atmosphere, free parking, and great drinks.

Other near Atomic Liquors and Bar 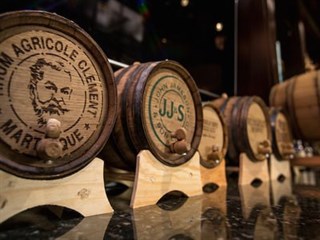 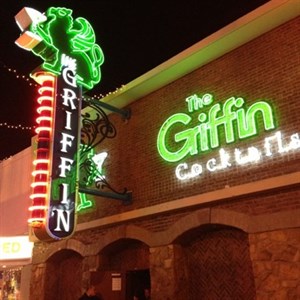 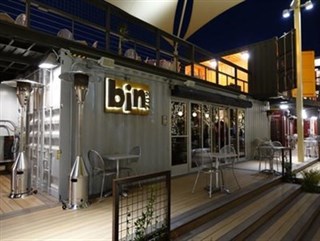